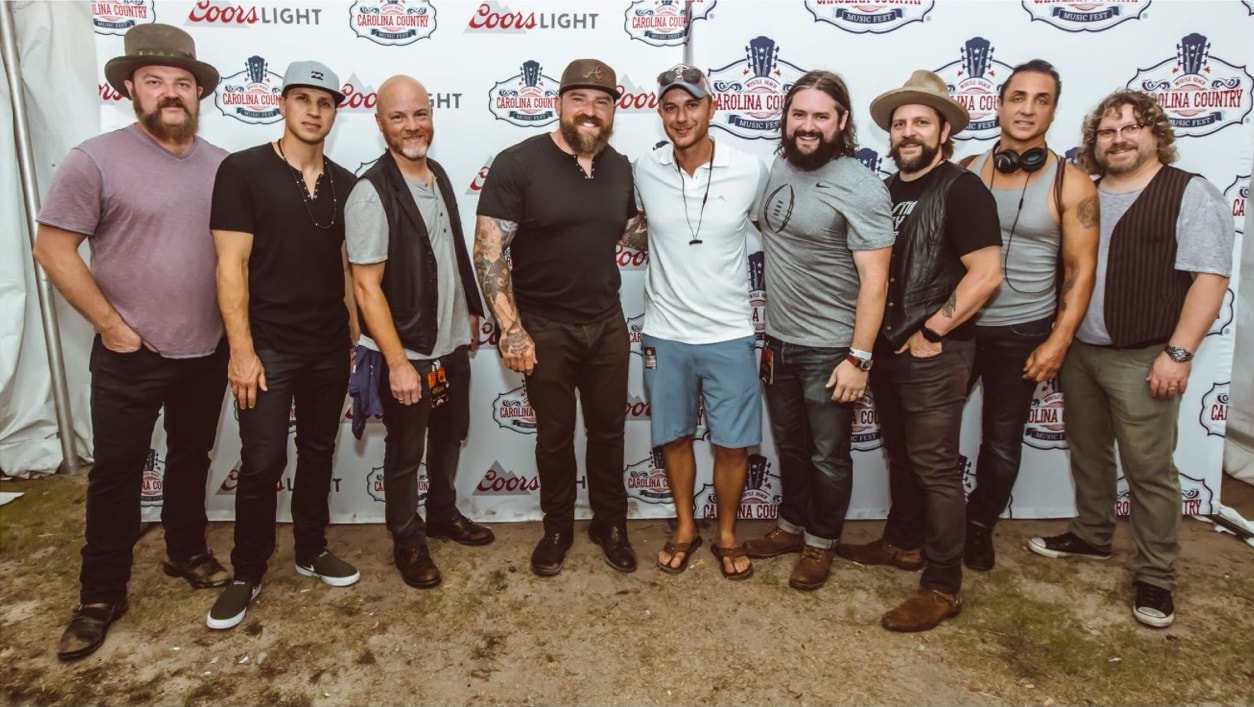 If you were to see Rob Blair: The Movie,

You would be entertained by a Kentucky-born dreamer, whose love for sports grew into a life in sports.

After graduating from the Big Blue Nation, at the University of Kentucky, Rob has never had a boring job… 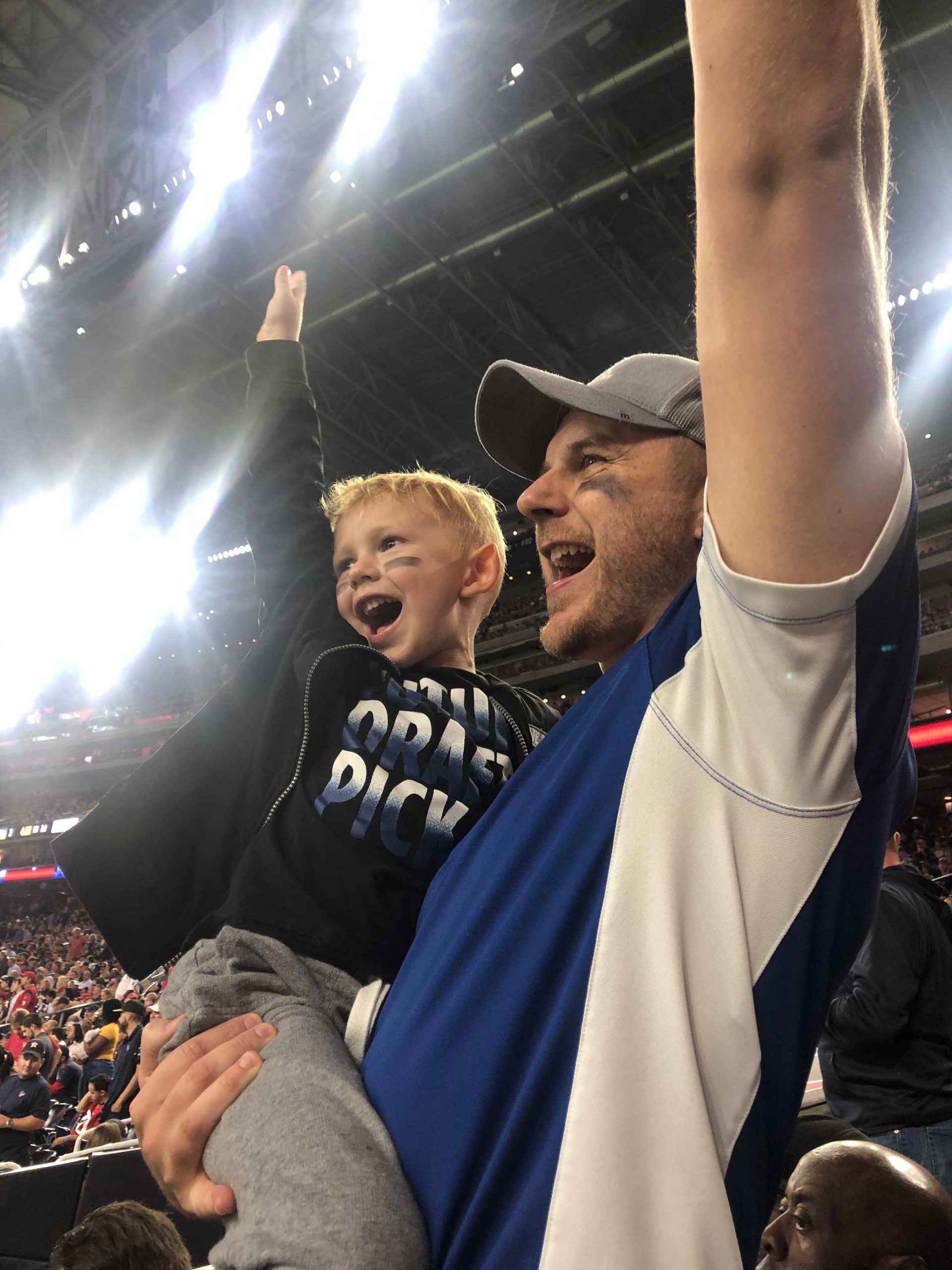 Rob and his youngest son, Colt, at a Colts game

He has watched the Daytona 500 with Vince Vaughn, Darius Rucker, and Kid Rock.  He has worked with NBA and NFL superstars, sold NASCAR races, sang with Rascal Flatts (may have had a drink or two), became the top salesperson in a billion dollar company, and was once labeled an illegal NCAA basketball recruiter.

But that is only the backstory.

This movie is all about Cross Over Marketing: a company founded on his passions of sports, travel, and entertainment.

The best part: Rob gets to work with some of his closest friends in the world.

Every good movie has a great supporting cast, and Rob has the best.  His wife, Ellie, and three kiddos, Jordan, Colt, and Callaway, keep Rob’s movie very entertaining.

If only he knew a screenwriter…

Rob and his youngest son, Colt, at a Colts game

Curious how your team could partner with ours?